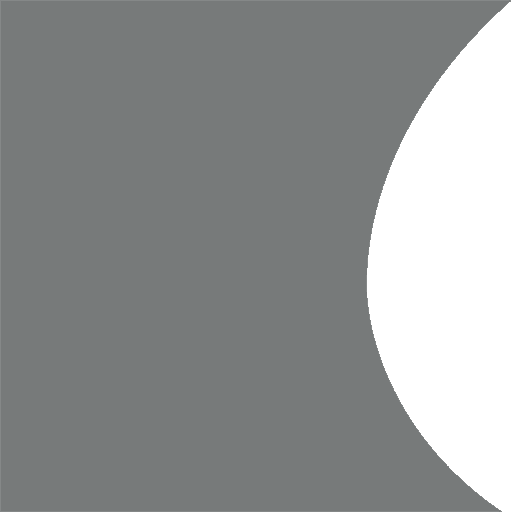 Custom Picture Framing is an art form at Chelsea Frames. Our skilled designers can help you create a unique design for your favorite artwork. We offer museum quality materials and an impressive selection of frames so you can find the perfect style. 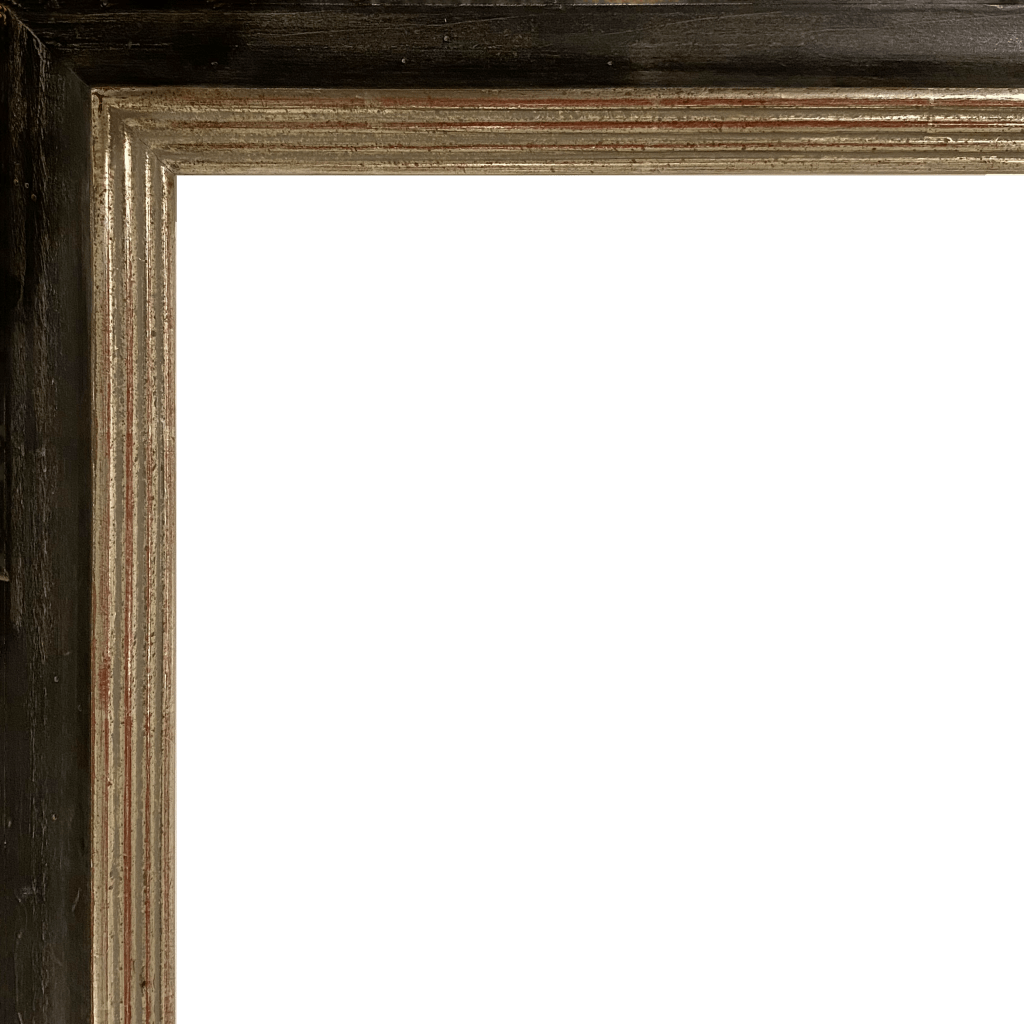 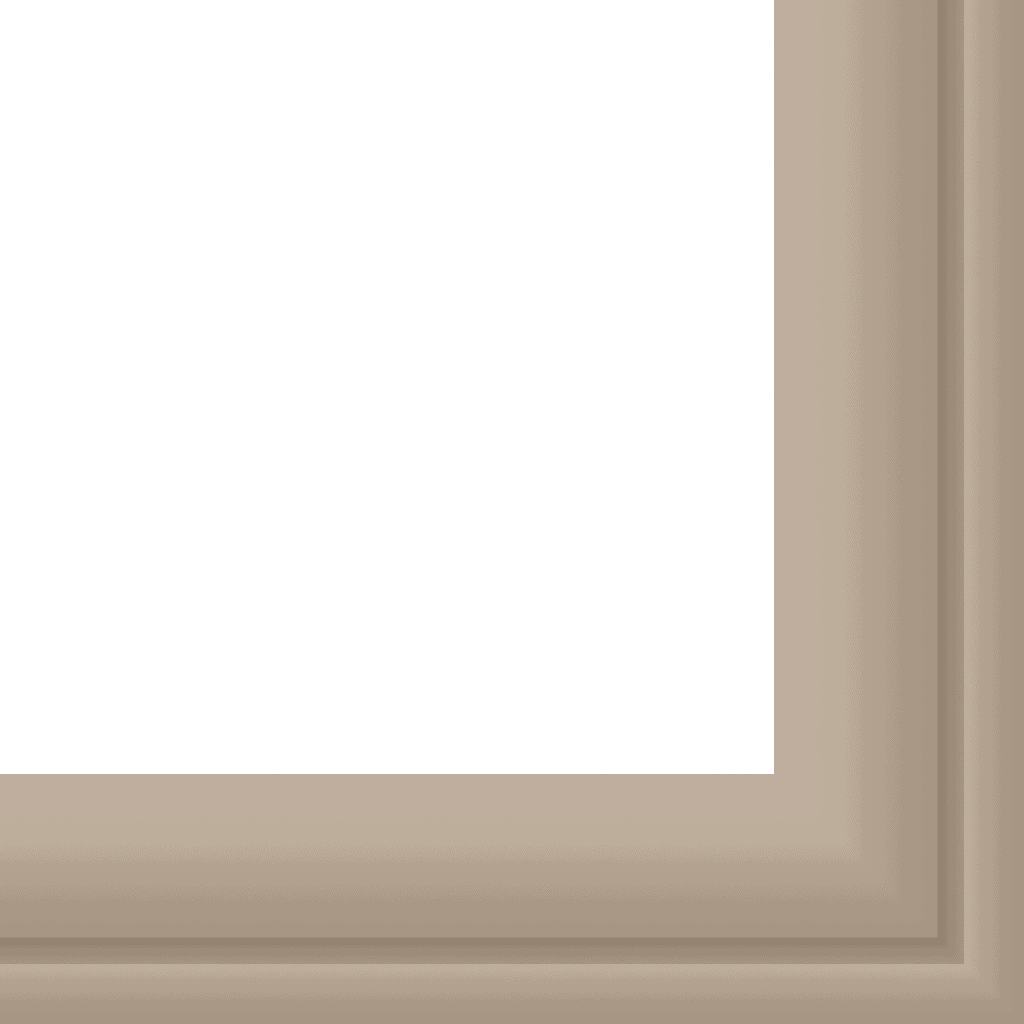 "...a leading force in encouraging and supporting the art movement to Chelsea..." 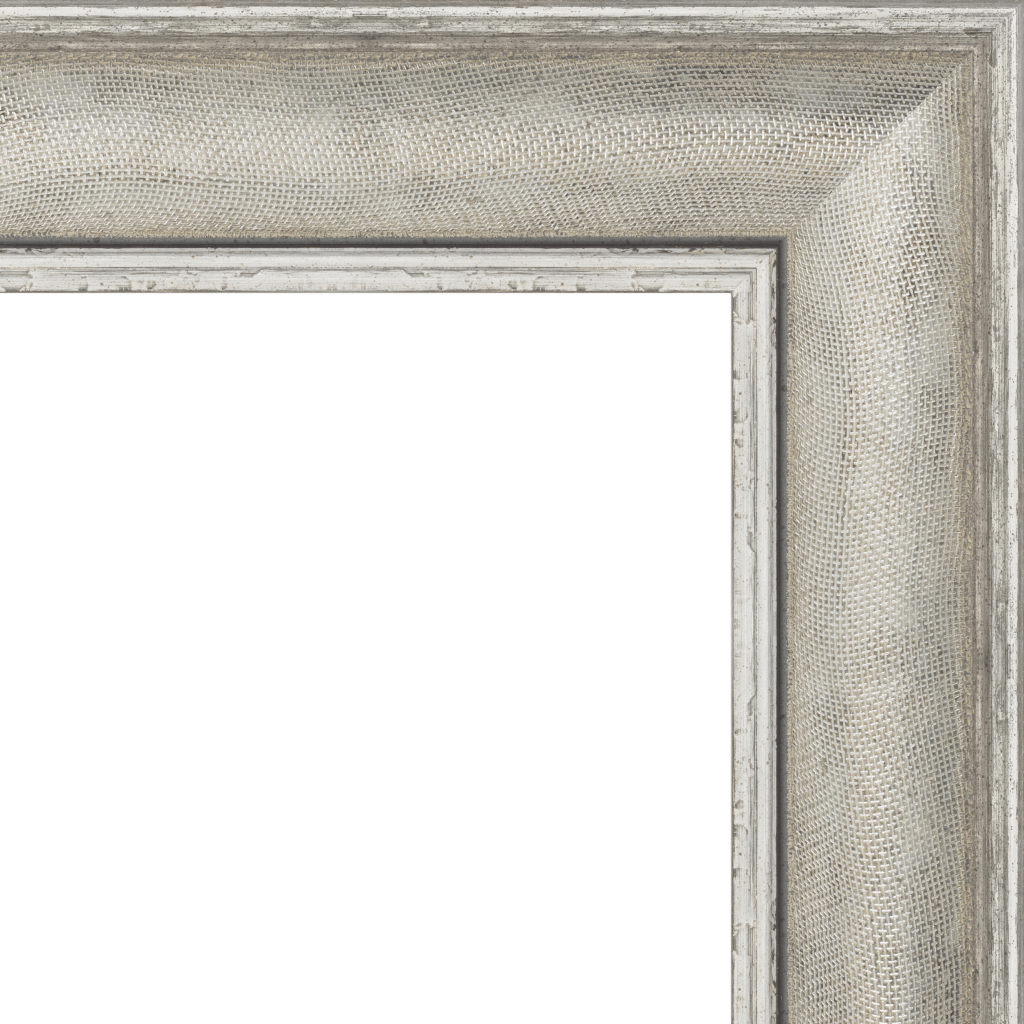 Real projects are featured on our social media (Instagram and Facebook – with the clients’ permission of course) as well as on our website. This allows you to view various projects and methods of framing. Photos and commentary bring these projects to life, often with heart warming or whimsical stories.

No time for framing?

We can come to you.

Within a matter of seconds, visitors to your offices form an opinion about your company. What is the major influence on that decision?

Chelsea Frames understands that there exists a Circle of Life. A circle that is built on kindness and appreciation and giving.

Imagen Projects is a concept space at Chelsea Frames.

At the lower level of our framing studio we organize pop-up events, readings, shows, etc.

We currently are selling a private collection of original black & white photography.

This year, in conjunction with Pride, we launched in March our Annual Team Design – Themed DESIGN WITH PRIDE. Our entire team was made into 4 smaller teams and  were given a challenge.

Three different versions of a photographed by Budd Parker, our former and much missed office manager, were offered up and from which a selection could be made by each Team. They were given a retail budget of $1350 to do their magic. The results are stunning. Four amazing designs. The voting has begun and by June 10th, a winner will be announced.

Please vote for your favorite design! 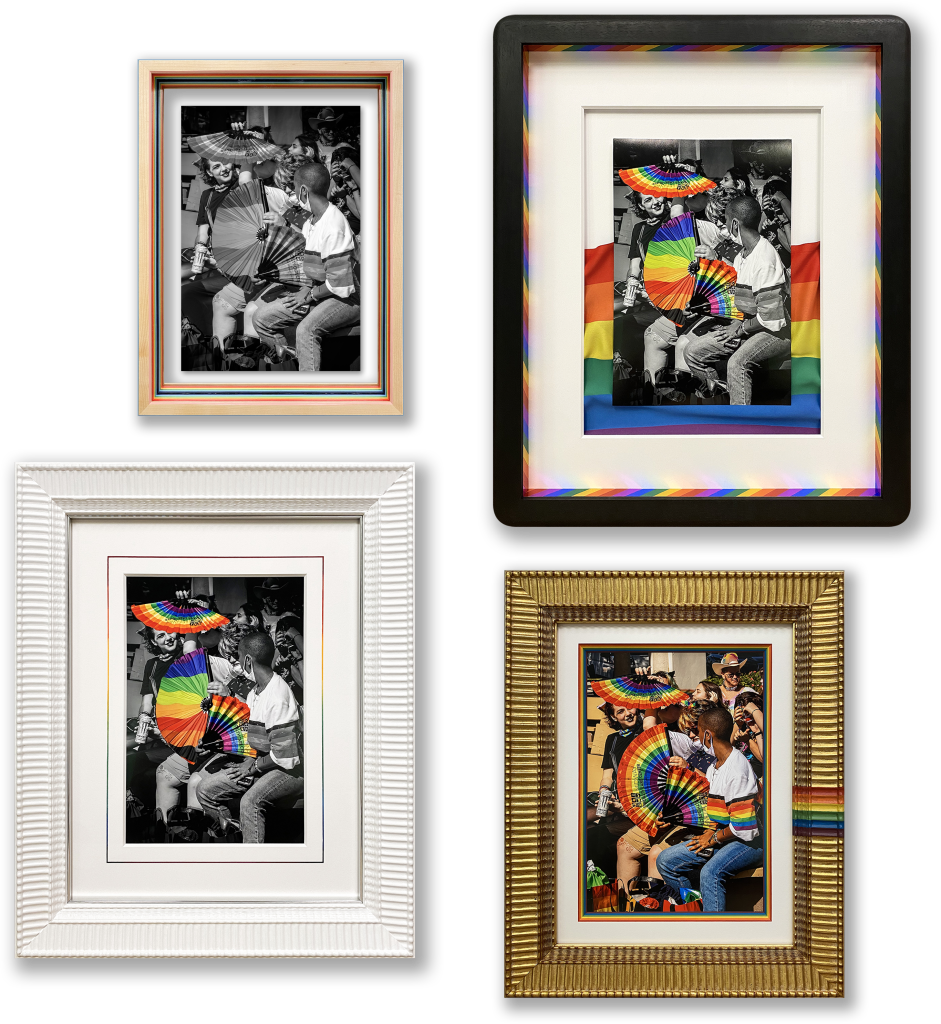 Through the years we have made it a point of opening our hearts and lending a hand to all of the organizations who have asked for our support. While having certain charities who have earned our focus, we rarely say no to anyone – from our local Police NYC 10th Precinct  and Fire Station Ladder 12 / Battalion 7, the local Public Schools from K through university and college levels to Women’s associations, Youth or inner city youth  associations, LGBTQI Groups, HIV groups and anything ARTS or NYC  related.

A few organizations remain our focus – BAILEY HOUSE (now part of the Housing Works Group) in particular, COALITION for the HOMELESS, and CITYarts as a secondary focus. These organizations continue to offer help and support to thousands of individuals who NEED OUR HELP. By shopping at Chelsea Frames, you help us do our part in giving back. 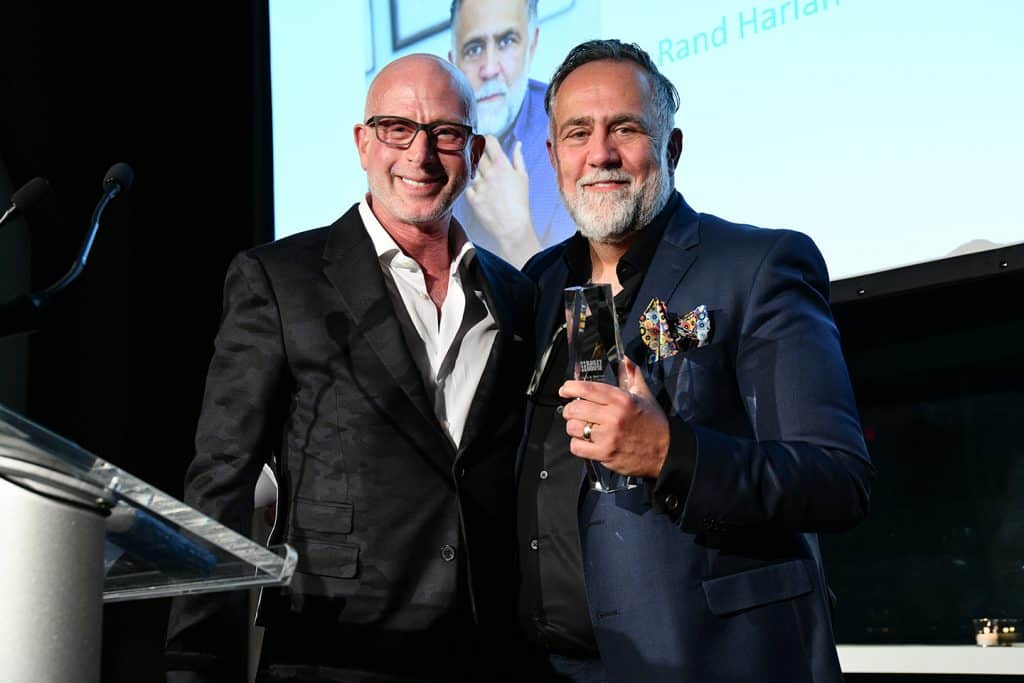 Last year, the owner, Daniel Beauchemin, became the recipient of the Rand Harlan Skolnick Social Responsibility Award for donating custom framing over the last 27 years to the Bailey House foundation for their yearly auctions. This could not happen without your support. The honor was not receiving the award. The honor was helping those in need.